Free UK shipping on all orders over £25
Shop Menu 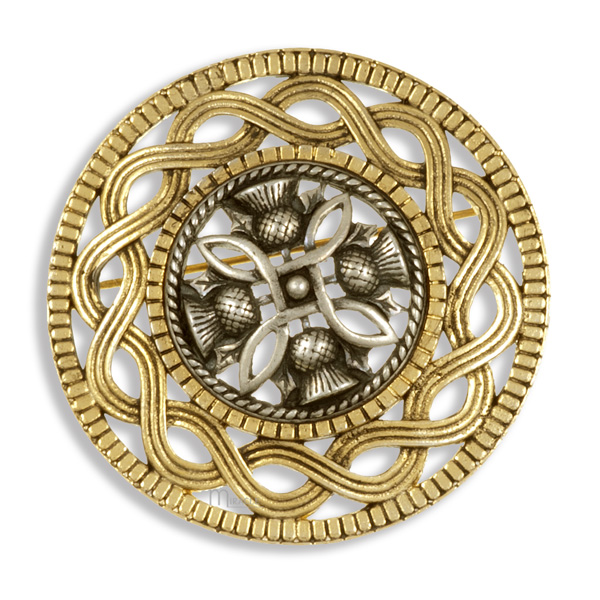 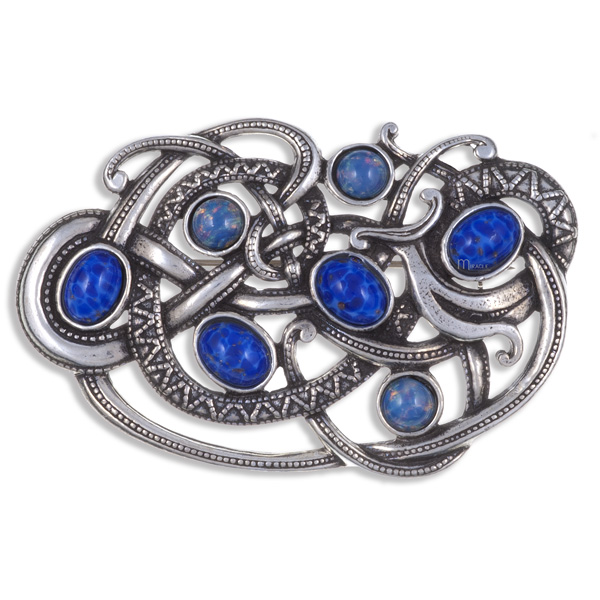 Within this there are several styles of jewellery and many variations of colour and size. Go straight to Miracle product listings here.

In the far North and West of Europe the Celtic culture continued to flourish long after other cultures disappeared. Their artistic ability and fine craftsmanship are shown in their ornamental and metal work. After the fall of Rome, Celtic culture flowed back into many regions of Western Britain, where their art and traditions have been faithfully maintained and developed.

The Miracle reproductions of Celtic jewellery aim to revive the general interest in this ancient art form.

Established in the 19th Century in Birmingham’s Jewellery Quarter, Ward Brothers and its successor Quarrier Ward were absorbed into our business over 10 years ago. Their range of Scottish jewellery which carried the Mizpah trade mark continues to find popularity.

The range features Scottish brooches, kilt pins, real feather plumes, grouse claws and pendants. The chromium plated finished ensures that the pieces stand out when worn inside or out and are especially hard wearing in all conditions.

The foundation of the Celtic Cross seems to be that of Iona but our designs draw upon inspiration from parts of Northern and Western England, Ireland, Scotland, Wales, the Isle of Man and Brittany.

There is a tendancy for those of Ireland and Scotland to be more sculptural whilst those of Cornwall and Wales are more decorative. Some crosses feature a continuous circle linking the four arms of the cross symbolising eternity.

The Shamrock or Seamrog as it is known in Irish Gaelic (little clover), is also symbolic of Ireland. It has a strong association with St Patrick who legend says, used it to symbolise the Holy Trinity, 3 into 1.

The Claddagh has now become a more significant symbol of Ireland as a token of love, friendship and loyalty. The symbol was first made into a piece of jewellery over 400 years ago by a Goldsmith called Richard Joyce who lived in the town of Claddagh, where he created the Claddagh Ring, often given as a symbol of love.

An 8th Century brooch of superb quality discovered on a beach in 1850 at Bettystown, County Meath is recognised as the earliest example of a development from the Pennanular brooch. This features a swing but not swivel pin now known as a Tara brooch after the Royal meeting place at the Hill of Tara.

Later finds show that these were made in different metals with varying degrees of adornment and therefore cost.

The thistle has been a symbol of Scotland for over 500 years. It’s first recognisable use was on silver coins in 1470 during the reign of James III and it was incorporated into the Royal Arms of Scotland in the early 16th Century.

Historical fact and legend surrounds the origination of the thistle as a symbol of Scotland. For more than 600 years most of Scotland formed part of the kingdom of Norway. By the 13th Century their interest had waned only to be re-ignited following efforts by King Alexander III to buy back the Western Isles and Kintyre which were still Norwegian occupied in 1263.

King Haaken IV assembled an army to re-establish control but it was forced by bad weather to land at Largs. Ordered to remove their footwear so as not to alert a group of sleeping Scots warriors, one stepped on a thistle, cried out sufficiently for the Scots to waken. A battle promptly ensued and the Norwegians were defeated.

In gratitude the plant became known as the Guardian Thistle. In 1540 King James V formed the Order of the Thistle, the highest honour in Scotland. Their medal contains the inscription “nemo me impune lacessit”, which means “ no-one harms me without punishment “.

The Luckenbooth brooch was originally given to a woman as a sign of betrothal. If she gave birth to a child, she would pin the brooch on to the shawl of her first born, to protect it from evil. The Mary brooch, is so called as it is reputed that Mary Queen of Scots wore one of these brooches, which has two hearts joined together.